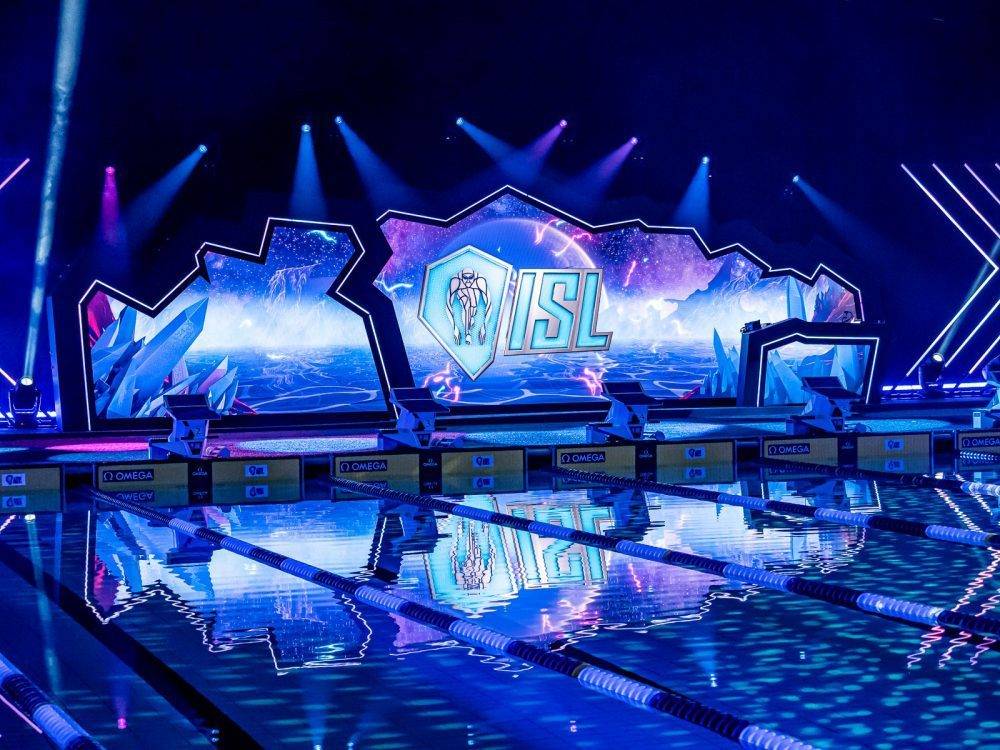 The semi-finals of the International Swimming League wrapped up today, laying the path forward to the finals on November 21 & 22, 2020. Energy Standard, London Roar, Cali Condors & LA Current will compete for the ultimate title in the professional swimming world - The ISL Championship

Semifinal 1 had the added excitement of Adam Peaty breaking the 100 breaststroke world record in a time of 55.49. The previous record held by Cameron Van Der Burgh(55.61) was taken down by an extremely strong 2nd 50 - 29.45. Ilya Shymanovich from Energy Standard finished second, missing Van Der Berg's previous mark by .03

In semi number 1Energy Standard and London Roar traded punches through Semifinal #1; event after event, all four teams fielded their best. Still, the impact blows consistently came from the two teams that ended up moving on to the finals.

Evidently, from the first semifinal example, the relays and skins' importance couldn't be demonstrated better than the results. The x-factor on top of that is the jackpot points. In Dressel's 100 IM win, he stole points from positions 6,7 & 8, nearly doubling his points. Semifinal number 2 followed the same pattern.

The team reigns & individuals strive for wins in a challenging format. Watching world and country records get broken and having teams rally together for relay team wins and jackpot points make this league just so exciting.

Some key swimmers to keep an eye on: 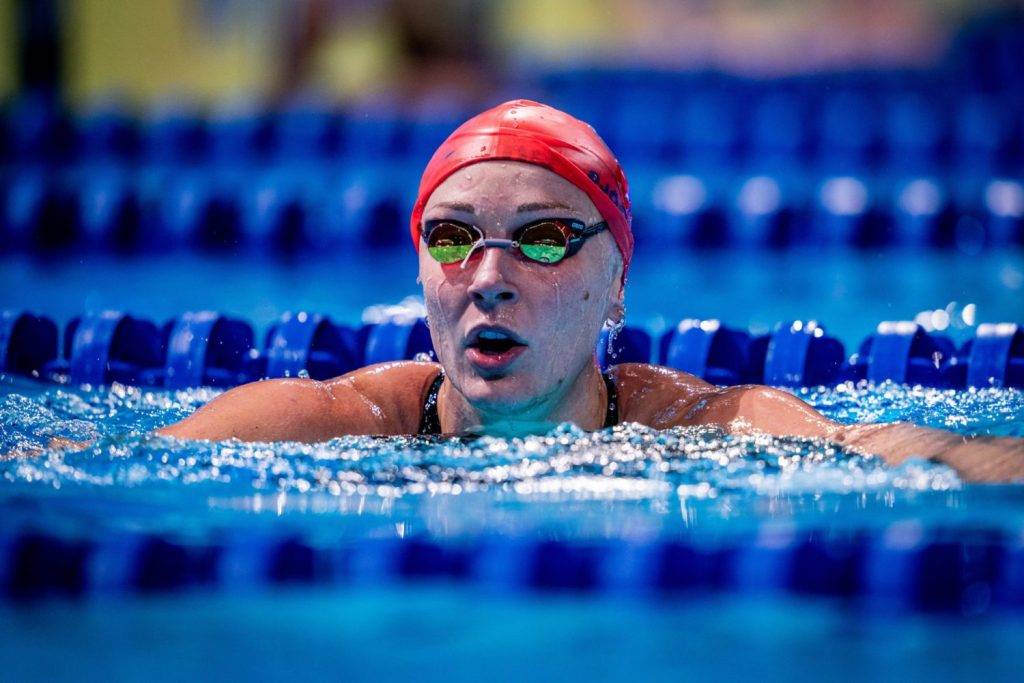 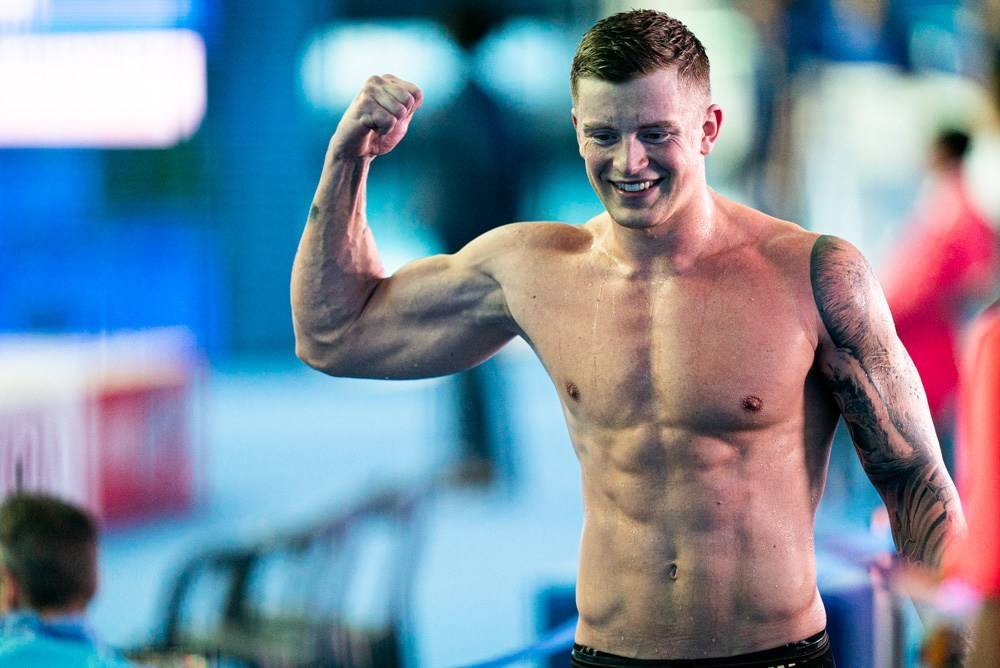 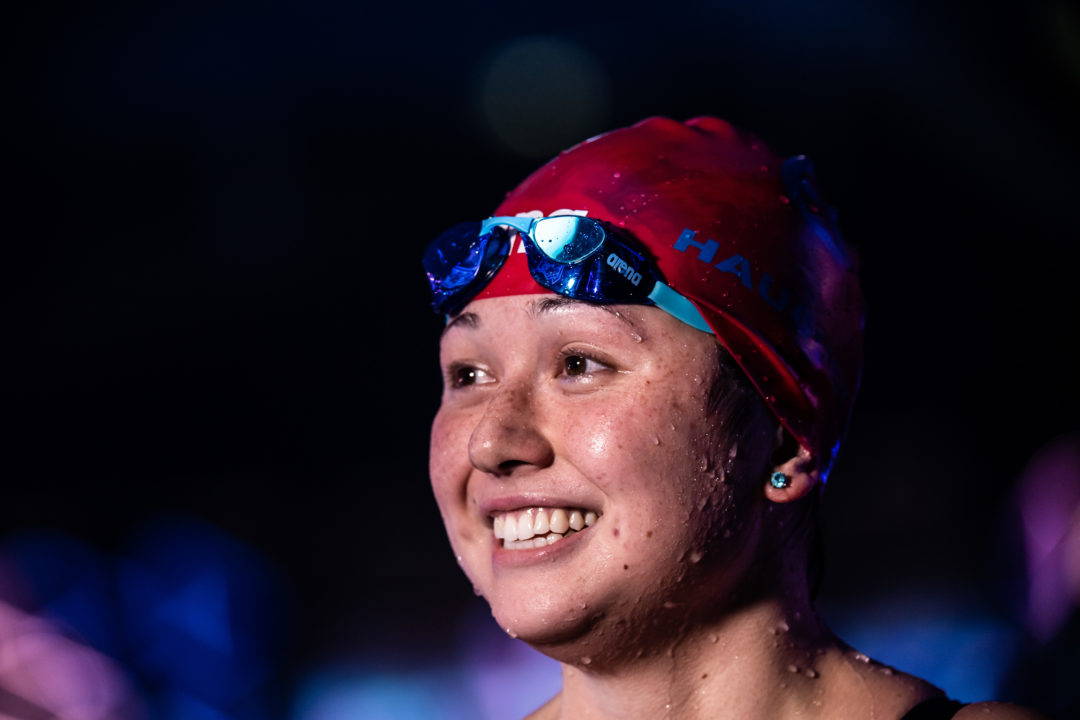 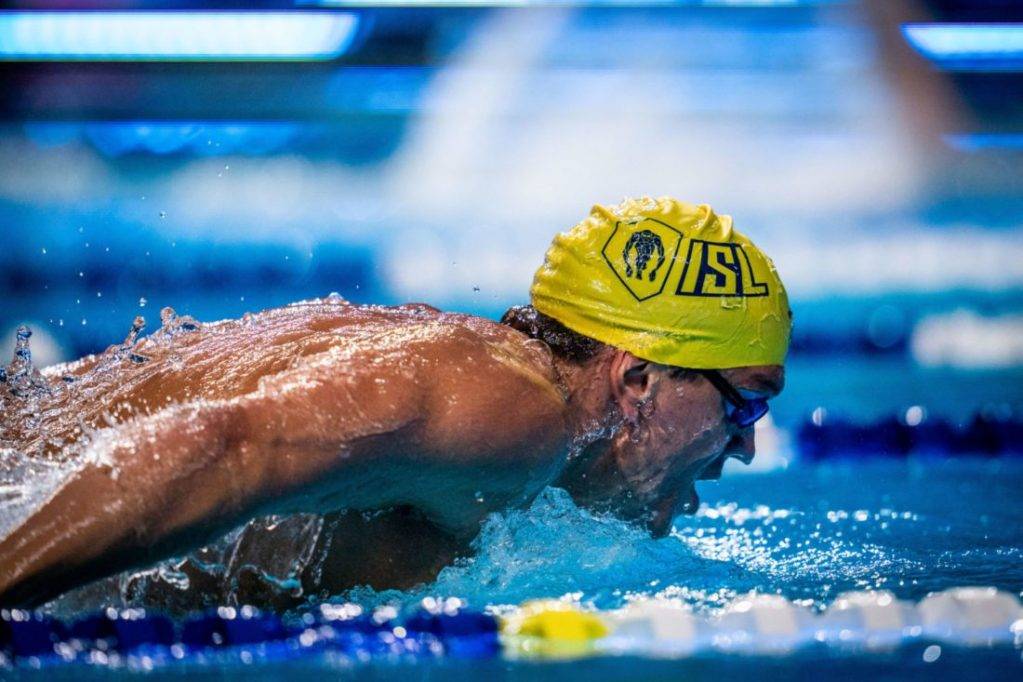 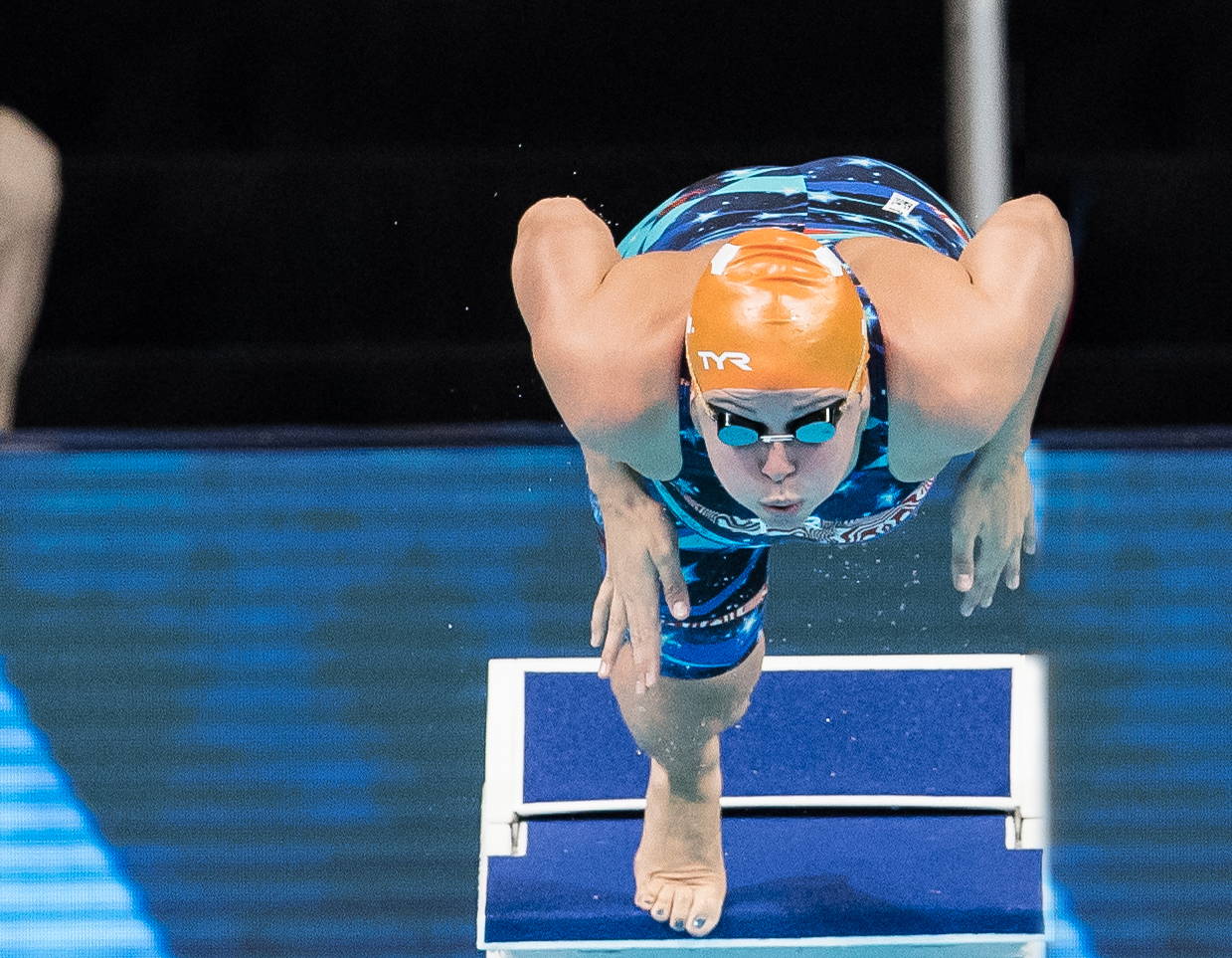 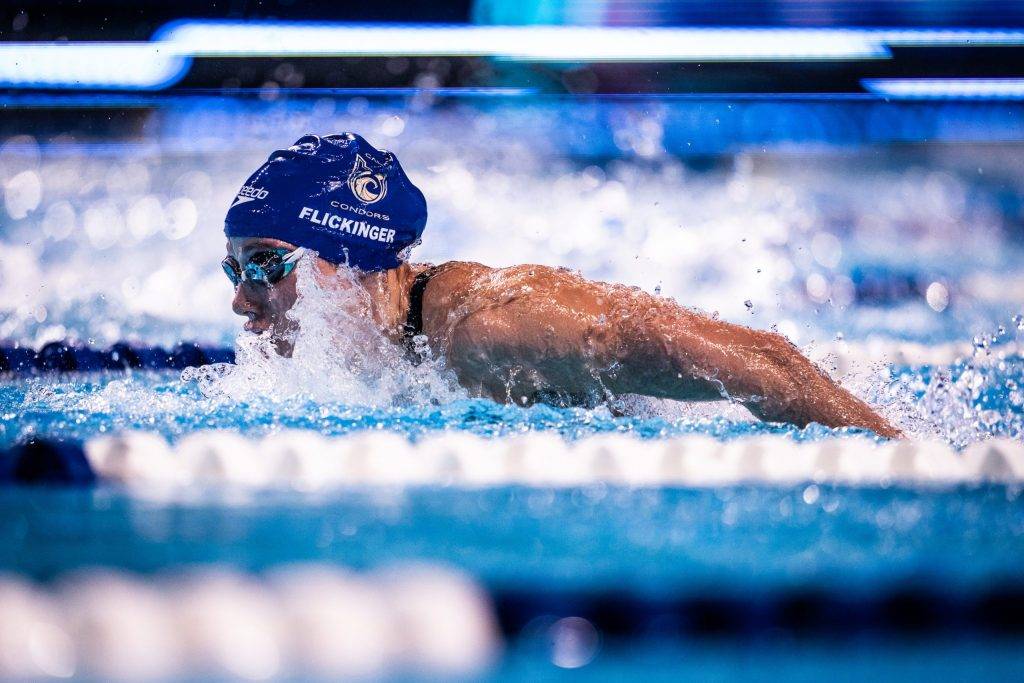 Live stream in the USA by clicking here